If, due to their smaller size and their meat closer to the bone, the ham shoulders are known for their more intense and cured taste than the hams, with this Iberico Cebo de Campo ham shoulder you will enjoy a tasty, exquisite piece.  It has the characteristics of the Iberian pig with its fat infiltrated in the muscle but which has also enjoyed the pleasures of the pastureland in its growth phase. Its quality/price ratio is unbeatable, it has the advantages of excellent curing and its cost is less than that of Bellota ham. We have this ham shoulder (bone-in), in sachets and in comfortable travel packs available. You choose the format that best suits your needs. We are much certain that you are going to love it! 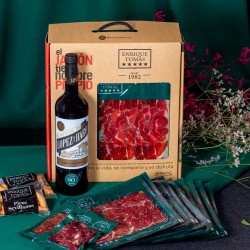 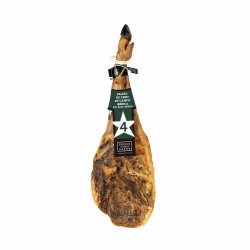