The Montanera-season and the origins

The Aromatic Jamón, which is produced by long experienced ham masters, is an unprecedented product of the Iberian Peninsula; it is a reference point when it comes to making quality hams. As for the taste, it is an intense and pleasant Iberian, very tasty at the beginning and with an elegant touch, which takes with it the flavors so that no traces remain in the mouth once tasted. 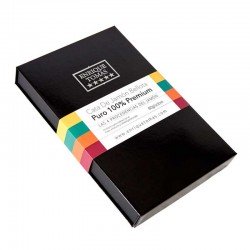 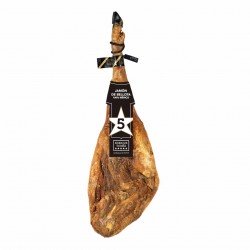