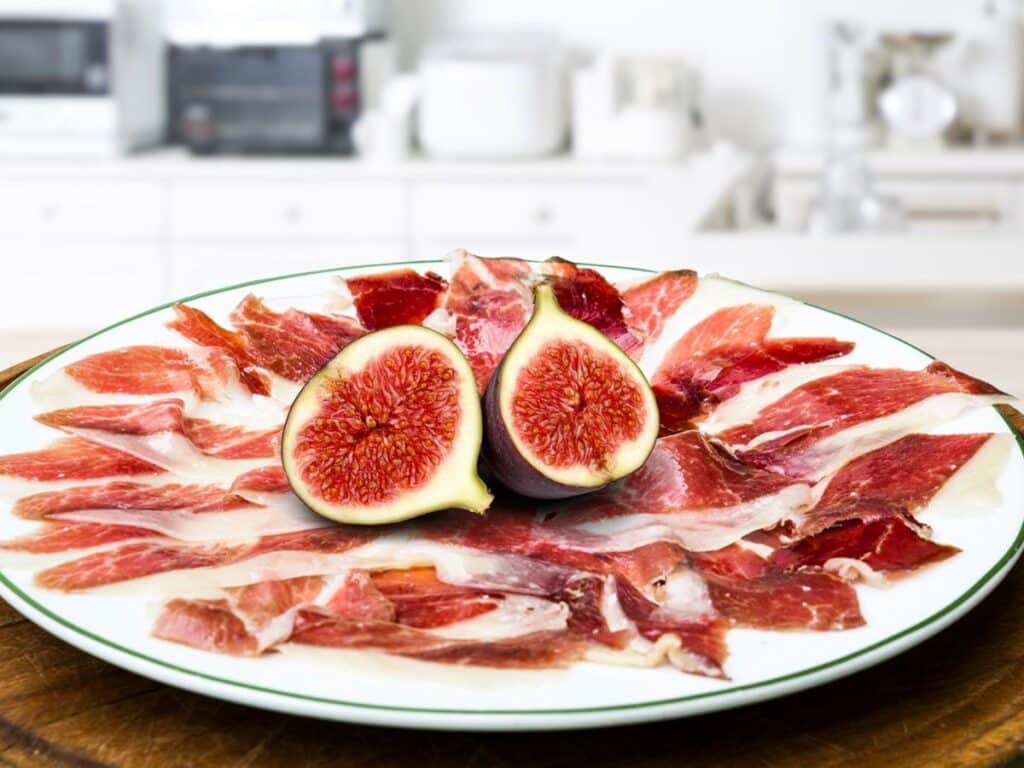 Enrique Tomás Takes Over a Prime Restaurant Space, Brings a World of Wonders

Another European-based restaurant and store is set to open its first-ever United States location in Dallas. Enrique Tomás is the largest collection of Spanish Jamón Ibérico gourmet shops in the world. It’ll be taking over the former Mesero space at 2822 Henderson Avenue.

The new shop will include a full-service restaurant and bar serving contemporary Spanish cuisine with paired wines and a mixology program. There will also be a retail section that will sell the highest quality cured ham in Spain, Jamón Ibérico, which is made from Iberian pigs.

“In Spain, Jamón Ibérico is not just something to eat, it is an integral part of the culture and everyday life, “ says Ricardo Sieveking, Enrique Tomás’ managing partner. “We look forward to introducing Dallas to the true Spanish Jamón, which has previously been hard to find at such a high level of quality.

“Enrique Tomás chose Dallas as the first U.S. market because of its strong ties to Spain and its community of food lovers with exquisite palates. We will open our doors in the fall to welcome guests to our restaurant and bar to gather over authentic tapas, wine and cocktails, but to also provide the opportunity for clients to take home Jamón for enjoying everyday.”

It’s Spanish tradition to have a Jamón leg on display in restaurants so that thin strips can be cut off for individual servings. At Enrique’s, you can buy it by the slice, boneless pieces, or in whole legs. Cheeses and wines are available as well.

Customers will also have the option of renting a secadero onsite to store their own Jamón leg. “Think of the secadero for the Jamón like a cellar for your wine,” Sieveking says.

Enrique Tomás already boasts more than 100 locations, mostly in Spain, London, Rome and Mexico City. Dallas will soon be the next city checked off the list.

“Enrique Tomás will be a destination for superior Spanish food – in the restaurant, through catering and in our pre-packaged retail space,” Sieveking adds. “It is important to us to share Spain’s extraordinary Jamón culture, while truly immersing ourselves in the Dallas community.”