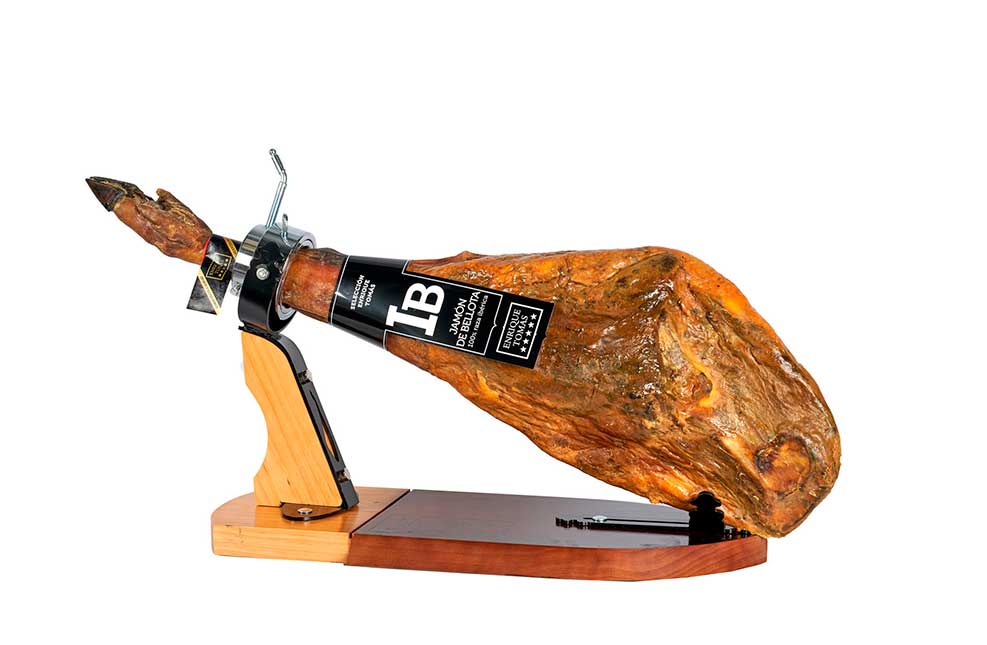 Ham is one of the star products of the Spanish gastronomy, a food with a history full of tradition and passion. According to the dictionary of the Royal Spanish Academy, ham is the back leg of a pig, cured or cooked so we understand it as the generic name given to this piece of meat. In Spain, however, this word implies much more, since, as such, it refers not only to the piece but also to an exclusive method of preparation, the salt curing.

Anatomically speaking, we already know that ham (jamón) is the hind leg of the pig, but if we talk about gastronomy and what is known in Spain as jamón (ham), this definition is of little use to us, so to be clearer we can say that ham is the leg of a pig cured with salt, time and dedication. If it is not pork or if it is not buried in salt or has not been cured for at least 15 months, it is not ham, it is another kind of product, as simple as that!

Among those produced in the country, we find the Serrano Ham that is obtained from white or non-Iberian pigs and the famous Iberian ham, which is obtained from a breed of animals unique in the Peninsula of the same name. These animals, which stand out for their ability to infiltrate fat into the muscle, are taken care of for from the moment they are born until the ham is ready for the consumer. The Iberian ham needs at least five years of dedication: to look after, feed and care for the pig and then preserve the leg in very specific conditions for the piece to “cook” slowly.

Having undestood the definition of ham, we can then speak of two types of product whose difference lies in the breed of animal from which it has been obtained. On the one hand, we find the Iberian ham, this type of ham is obtained exclusively from pigs of the Iberian breed that have a purity of more than 50%, these pigs will follow a specific diet depending on the type of product they are intended to produce, those are Iberian de cebo pieces, Iberico , Acorn-fed and 100% Acorn-fed Iberian. The difference in quality of each of these types lies in the feed the animal has taken, ranging from feed and cereals enriched in a controlled way, to pastures, herbs and acorns in freedom in the pastures for the breeding of Iberian pigs.

On the other hand we find the Serrano ham, of inferior quality due to the breed of pig that in this case is not Iberian but is a breed of white pig, which may be Duroc, among others. In this case, the pigs do not have the capacity for natural fat infiltration so we do not find in the final product, the famous fat veins that make Iberian ham so special, especially acorn-fed ham. According to this classification we made it clear that the types of ham would be:

To see for yourself the differences in texture and taste of each of these products, do not hesitate to get any of Enrique Tomás’ special tasting packs. Get to know the flavours of the authentic 100% Iberian ham according to the region or discover how the purity of the breed or the pig’s diet affects each slice of ham. 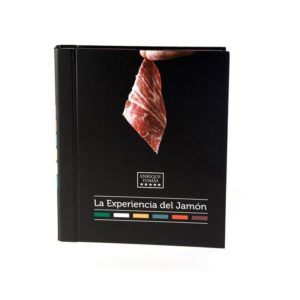 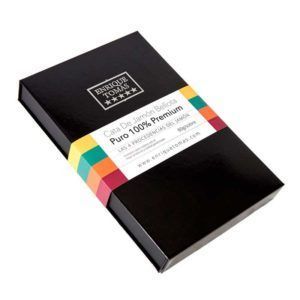