The Best Ham in Dallas 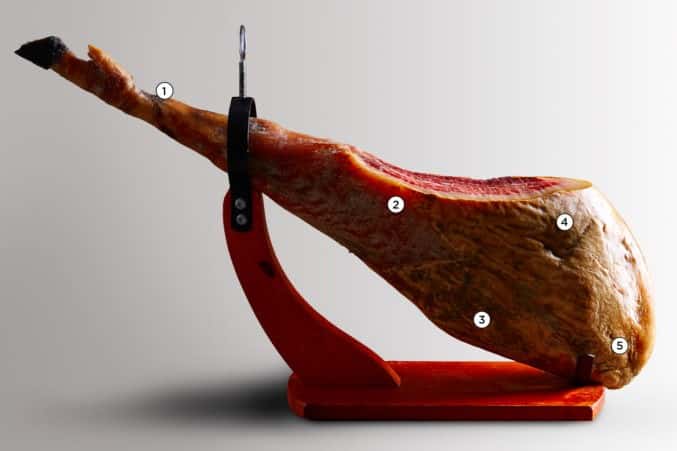 Like a unicorn, jamón ibérico de bellota, the indigenous cured ham of Spain, has achieved mythic status. It comes from a black-hoofed breed that feasts on acorns, the dry-cured meat fragrant and nutty, the fat of exceptionally luxurious quality. Between this ultra-pedigreed Spanish breed and its brethren—Jamón Serrano and American variants—there’s been much confusion. Now, with more discriminating palates encouraging distributors, the United States is becoming a new market.

It’s the selection process that distinguishes Enrique Tomás. Although the business that opened 40 years ago raises some of its own pigs, it also gets first pick of other premium producers, including Cinco Jotas, arguably the gold standard for Iberian ham.

The two-story bodega-restaurant on Henderson serves tapas, jamón-laced plates, and wine, and it is your avenue for whole legs. If you indulge in a whole leg—the jamón (back leg) or paleta (front leg)—for a party, they’ll send one of their handful of cortadors, expert carvers. Mere mortals can’t be trusted. (It’s scheduled to open to the public on January 28.)

A well-mixed plate, carved by a skilled cortador, features a sampling from all parts of a leg, ranging from sweet to chewy, fatty to intense.

The various classifications all come down to breed and feed. 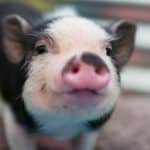 Cebo means feed in Spanish. In the dictionary we find two me... More de Campo
A mixed breed (at least 50 percent Iberian) that is pasture finished and cured for 24 months.
Where to find: Enrique Tomás

American-bred and raised dry-cured pork
In Dallas, we have a few skilled charcuterie whisperers who are curing heritage-breed pork and thinking creatively (with koji-spore curing and extra flavors that enhance the meat).
Where to find: Macellaio, Lucia, Petra and the Beast 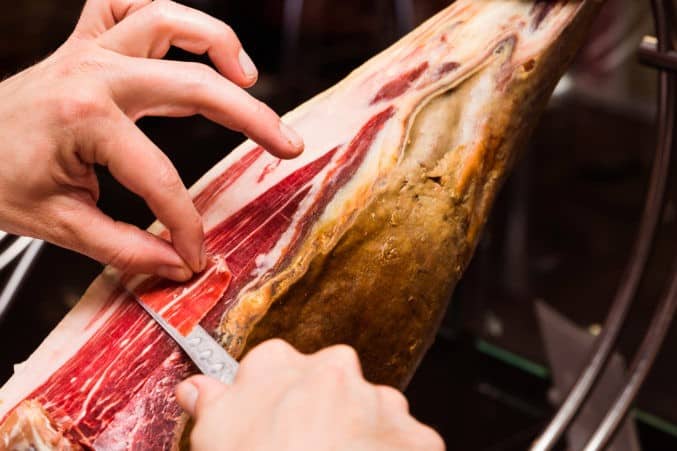