Save with our Newsletter!

Get a 10% discount by signing up for our Newsletter. And enjoy the best Ham!

You have successfully subscribed! The discount code will arrive by mail to the address that you have provided us.

If you're a Spanish Jamón/ham lover, you're in the right place!

Jamón/Ham is the most emblematic food product of Spanish gastronomy. The famous Jamón/ham of Spain, globally known and appreciated for its delicious and unique taste incomparable to any other ham made in the world, is the King by far! At Enrique Tomás we know this very well because we love and respect it; so much so that for us the most important thing is that you choose from the different varieties, according to breed or diet, your palate will enjoy it to the fullest and it will become an unforgettable gastronomic experience for you. We invite you to try any of them, made by the best Jamón/ham experts and of the best quality. You can choose between the best Serrano, that is our Jamón Gran Reserva  or a Jamón de campo ibérico or Jamón Bellota Premium. You will find them all here, we show you! 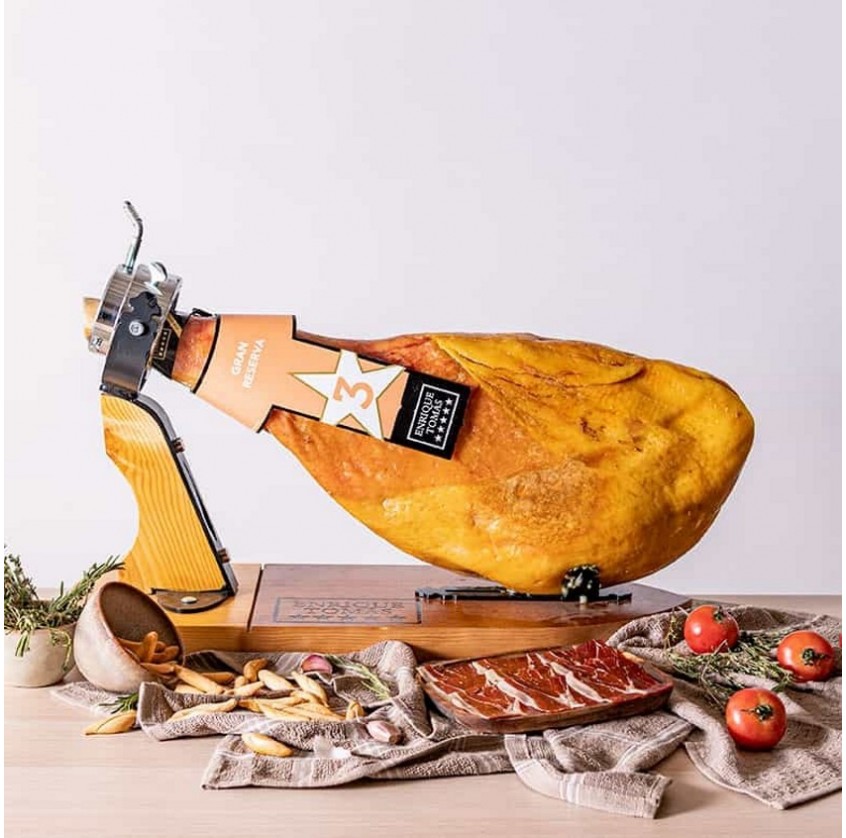 The best possible qualtiy in its category among those on the market is to be found in Enrique Tomás. Our Serrano comes from a variety of white pig, called Duroc which is well known for its genetic qualities, very similar to those of the Iberian breed. 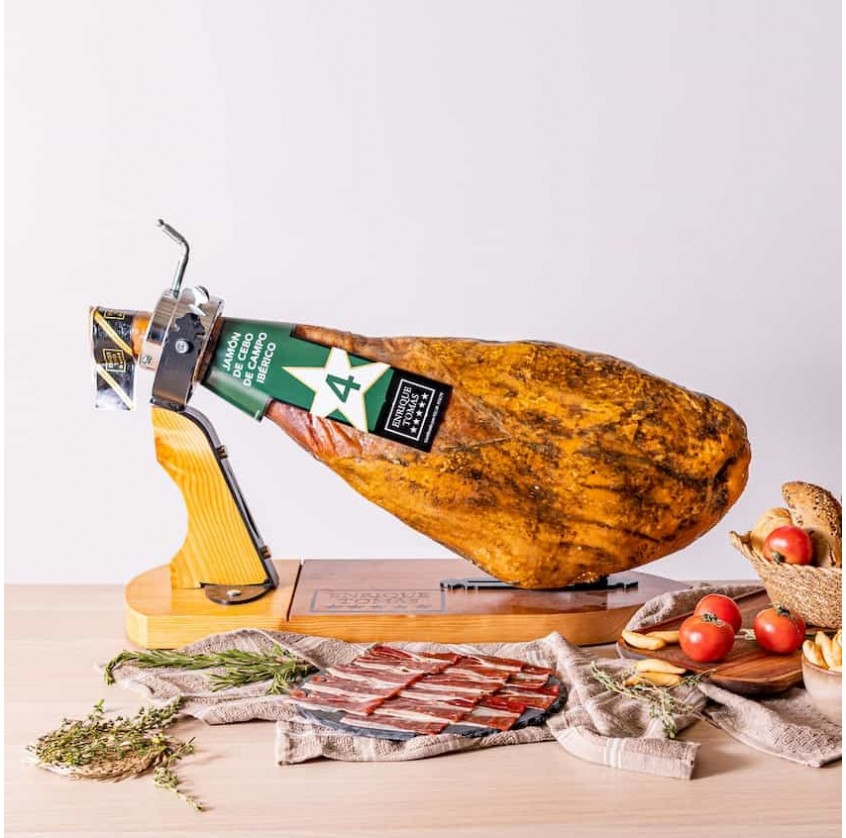 This is  a Jamón of Iberian breed coming from a hog that has followed both diets: feed and cereals in the farm and wild herbs and fruits in the countryside. A step in quality between a traditional Jamón/ham Iberico and the Jamón/ham de Bellota Iberico Premium. 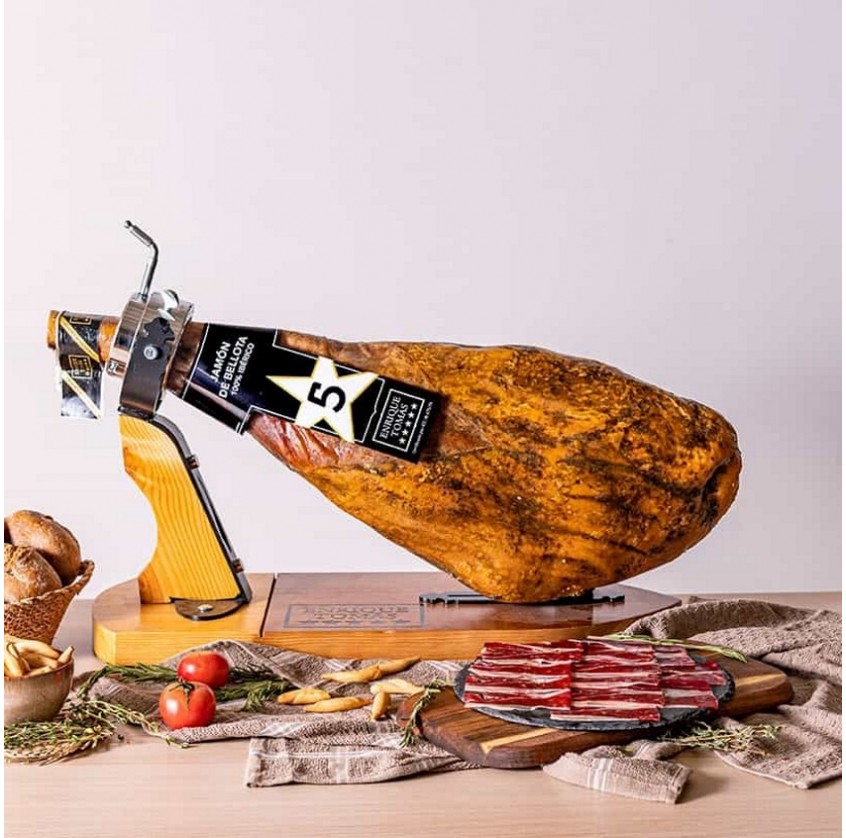 This is one of the most renowed culinary delicacies in the world. The hog whereof it comes from  is of Iberian breed and fed on accorns during 4 months. This Jamón has needed between 3 an 4 years of  care and dedication to become the gastronomic jewel that is is.  It's pure pleasure for the senses.

They have also searched: